Portraits was really a hot favourite you may be people. While once, had been done mainly for celebrities, over time, 'normal-people' could get them requested. Pencilled or charcoal sketches soon became extremely common, and people got regarding the same-old-thing. Check out the examples on http://www.paintmyphotos.net/ 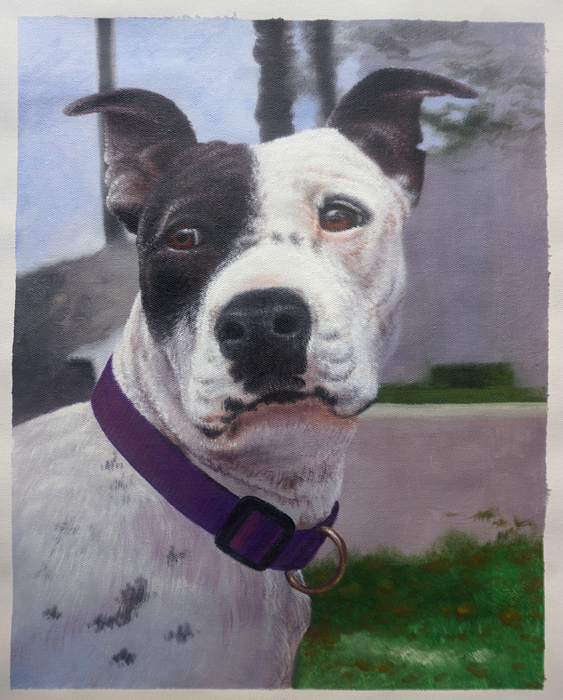 WORK IN PROGRESS, NOT FINISH YET

A new artwork, not finish yet, im working on it for more than a year by now, and im still creating new ideas in same canvas. 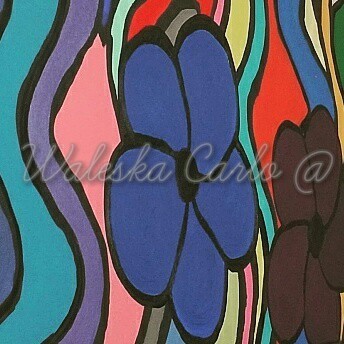 AN EMOTIONAL APPROACH TO PAINTING

A Discussion with Two Artists: Jennifer Almodova – When did your perceptions of how you give value to art move to a new paradigm? Cathy Locke– I began seriously painting as a fine artist in the early 1990s. I studied with lots of people and took every workshop I could afford to go to. After about eight to ten years of painting, I began to notice that everyone’s work started to look the same to me. Of course there were variations in skill, but the work looked basically the same, one painting to the next. After several years of painting seven days a week, I came right back up against that ugly wall of technique vs. emotional quality in my work. To read more: https://musings-on-art.org/an-emotional-approach-to-painting-2/ 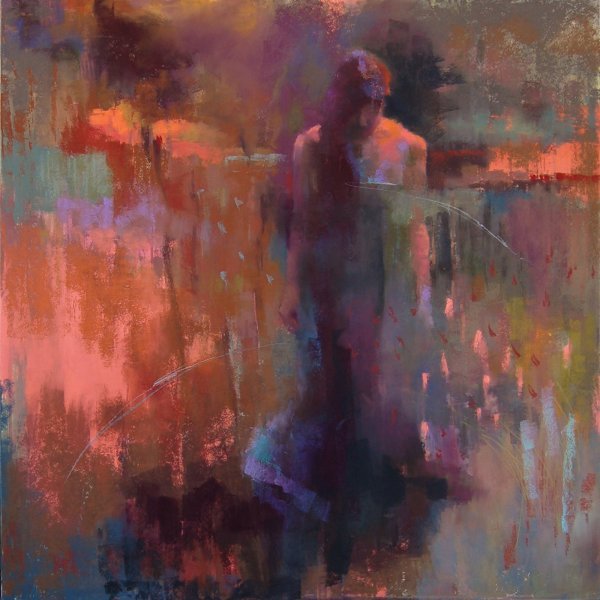 "THE WORLD'S MOST FAMOUS PAINTER"

"The world's most famous painter" "Once a dog barked at a mask that did, was the most honorable comment I have received." - Leonora Carrington I came to think that Demian Hirst, called the world's most famous painter, not if items paid or outdated journalists but that I have read on several occasions. He was misnamed, but I was wrong, he is certainly the most famous painter English-speaking world, his art faithfully represents the environment that produced it, ie that of a decadent society. Jackson Pollock and Andy Warhol, actually they were just doing the same thing a few years ago, ie, painting her decadent world and announcing what was coming, that is the "art" (I say art for calling it somehow) of Demian Hirst. 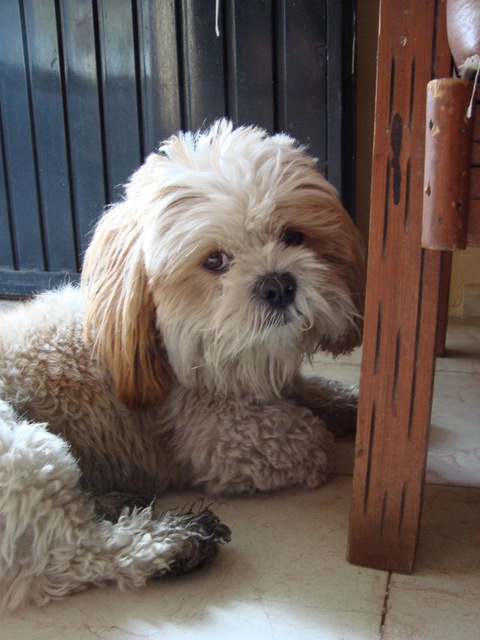 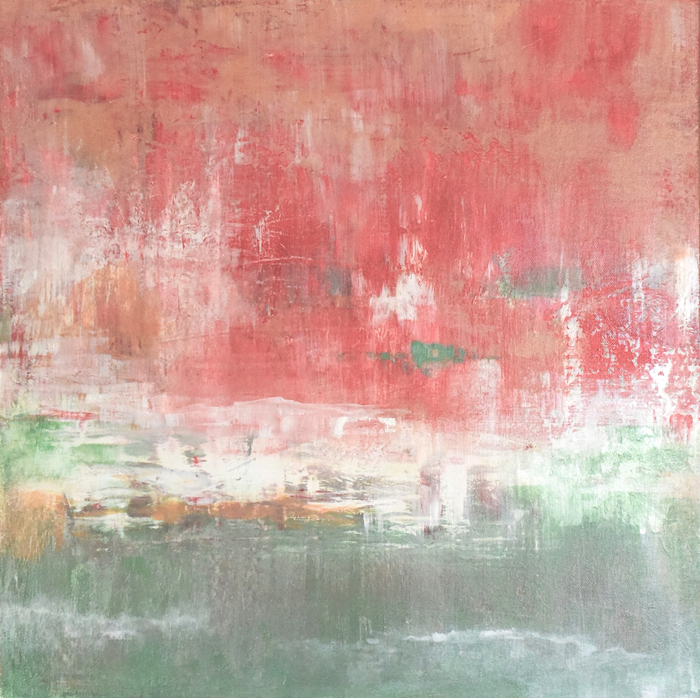