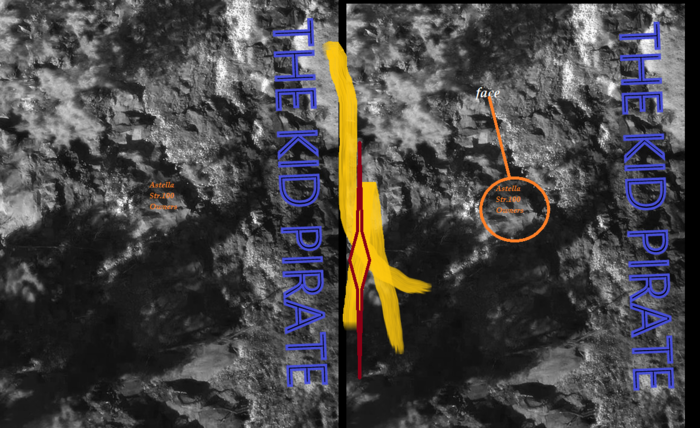 Looking for a reference photo for your next artwork? Visit The Artist Reference Image Library at Art Is My Career, where one of my contributed photographs may be just what you were looking for. https://www.artismycareer.com/the-artist-reference-image-library/?ug-gallery=photo-detail&photo_id=7227#img https://www.artismycareer.com/the-artist-reference-image-library/?ug-gallery=photo-detail&photo_id=7228 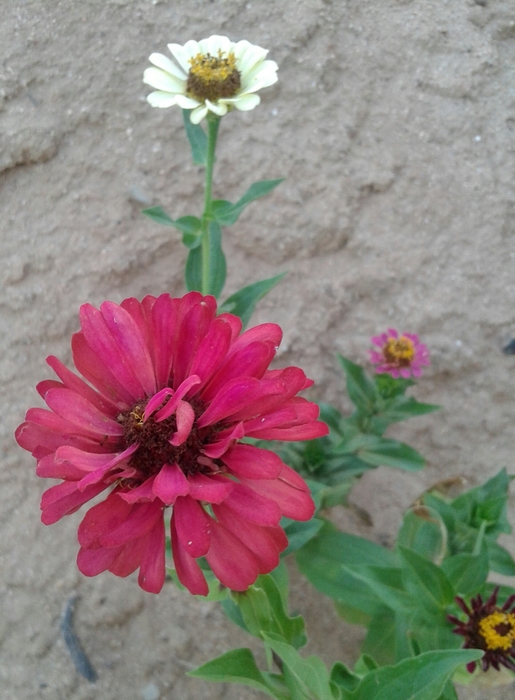 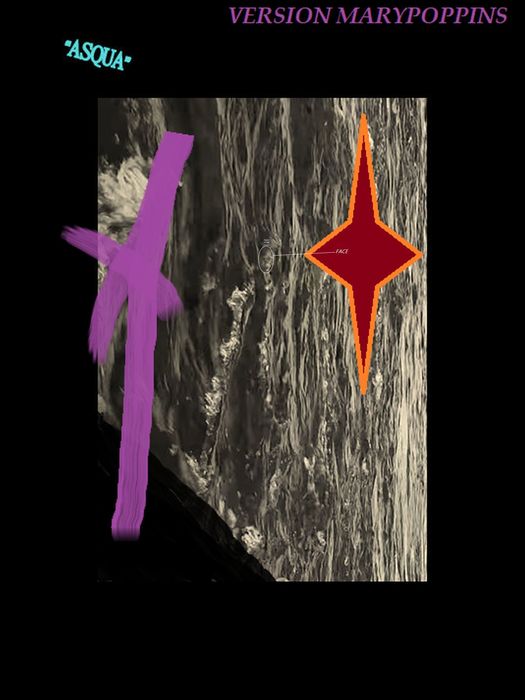 My Artwork Daisy is in page 78 of “Spotlight Magazine” 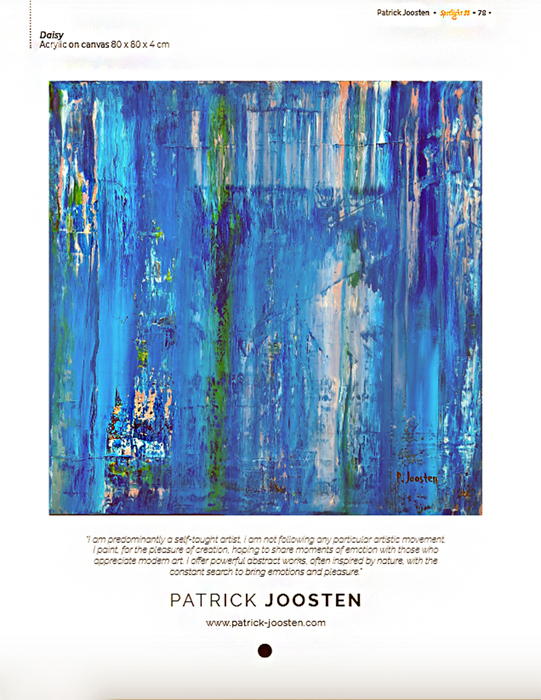 THE AI-GENERATED NIGHTMARES OF GOOGLE

Google has been working on some new AI technology lately. It's been keeping me up at night. I mean, sure, the idea of machines getting smarter and taking over the world is a bit scary, but that's not what's been keeping me up. No, it's the AI-generated nightmares that have been bothering me. You see, Google has been working on creating algorithms that can generate nightmares. And let me tell you, they're really good at it. I've had some of the most terrifying dreams I've ever had in my life since these machines have gotten involved. It started with just a few innocuous dreams here and there, but lately it's been non-stop terror. Every night, I go to bed fearing that I'll be visited by some new, nightmarish AI creation. 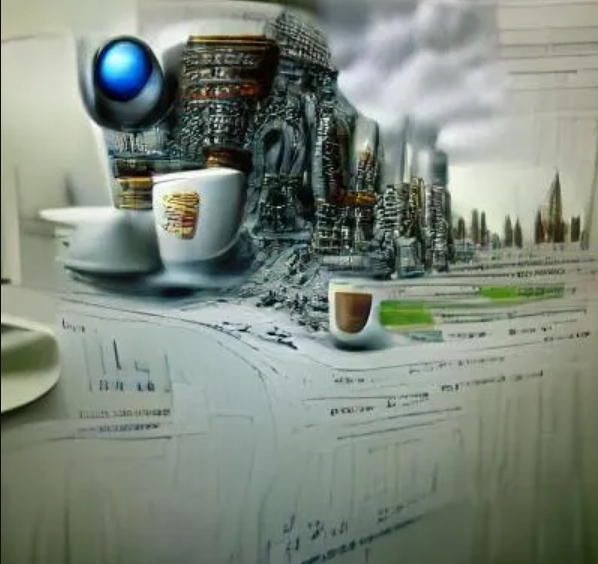