One of the projects I am currently in the midst of involves a growing colony of crocheted yarn sacs, or pods, which I then stuff to the brim with my dried up used tea bags. It's been a pleasure to return to the act of crocheting; the tug of the yarn, the meditative repetition of hooking each loop. I must confess as well a connection I've drawn between building these cocoons and the little baby growing inside the safety of my womb. I imagine the installation of these pods to be hanging from a variety of surfaces; the ceiling, walls, corners, clusters on the floor. We'll see... 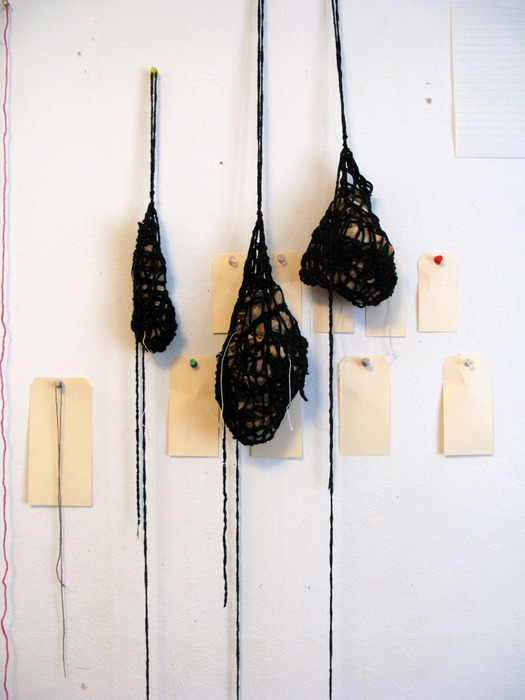 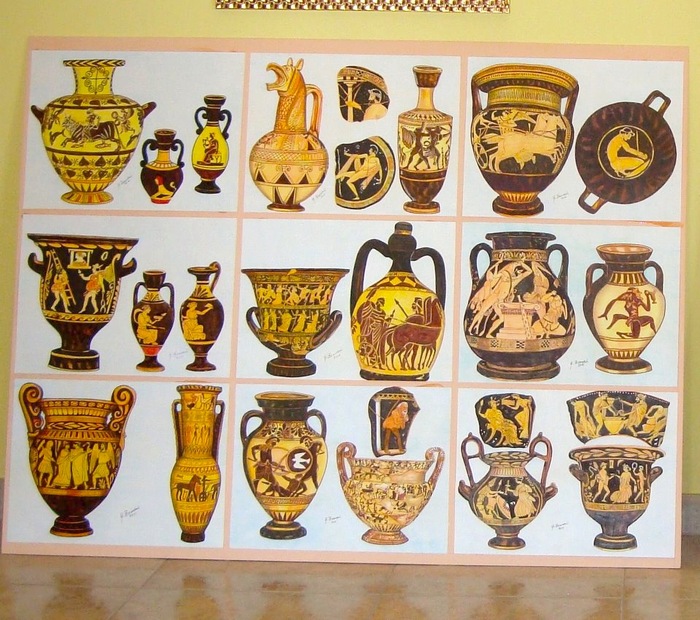 posted by Kienzl, Ernest A. 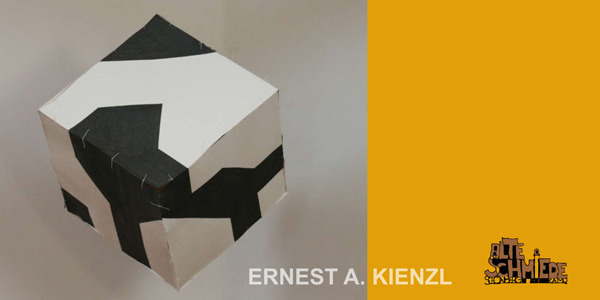 Yuri Avalishvili creates to compositions, whose eclecticism possesses acting with pretty constancy by reactive power. The Spectator as if falls into sphere of the action "sniffled", and his(its) carries away layered, saturated relationship author's world. The Conciseness striving to breakup of artistic power forces to be going to and concentrate the spectator, anticipating sudden birth new artistic sense. Occurring on linen Avalishvili really continues to occur, and that glance of the spectator remains the stopped beside, - more significant, but too fraud. The Glance on-persisting much it is difficult to restrain the scene. It possesses hidden reactive power and raises the thought sharp surge burning assotiative mass.