His recent work invites sports enthusiasts and lovers of contemporary art around the series SACRED MONSTERS. Color, strength, movement: an exhibition about cycling that takes audiences on the road champions and to an inner journey. Next exhibition at Mary-Ann Gallery, the Macon City Hall (71) in Burgundy (France). From July 3 to 15, 2012, on the occasion of the Tour de France in the city. 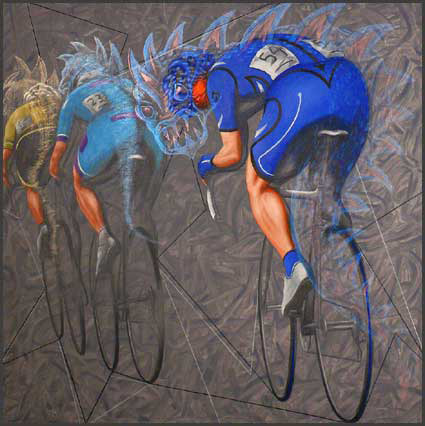 posted by Nikolaos A. Houtos

Nikolaos A. Houtos in a personal exhibition a SAN GIMIGNANO (SI) italy. from 15-29 June landscapes,icons, collages 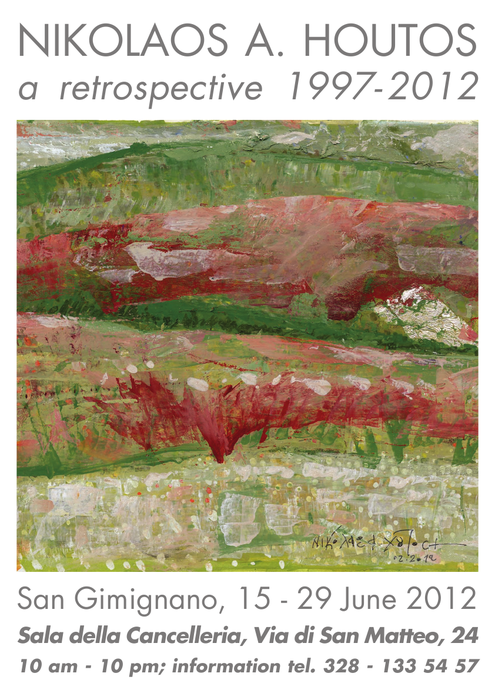 Fairy Tales & Monsters A fairy tale is a type of short story featuring fantastic forces and beings, such as goblins, elves, giants and mermaids that carry magical enchantments. However, only a small number of the stories refer to fairies. A monster is a fictional creature, often of a threatening force, producing fear or physical harm by its appearance or its actions. The word "monster" derives from Latin monstrum, an aberrant occurrence, usually biological, that was taken as a sign that something was wrong within the natural order. With the current trends in television and film that explore our childhood fables, we thought who better to capture these storybook characters through Contemporary Art than Patrick Maisano! Once Upon a Time…

JoAnne Artman Gallery is thrilled to welcome James Verbicky for his Third Solo Exhibition! Respecting the great artists before him such as Robert Rauschenberg and Jasper Johns, Verbicky forges ahead with his unique style paving the way for a new direction. A self-taught artist James is always experimenting and taking chances, making new what was once old. The complexity with a certain familiarity in James' work, specifically his newer paper pieces, pique the viewer's interest in both Verbicky's process and motivation resulting in the common theme of "How Does He Do That?" James experiments with ease, his ability and inventiveness will surely solidify his mark on the art world. 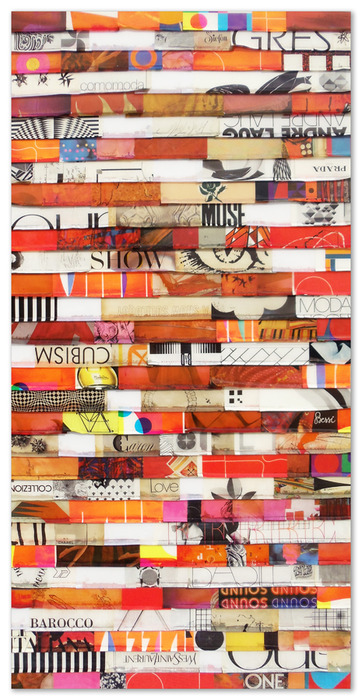 During the first week end of june, my studio will be open free from noon to 8 PM as thousands galleries, studios in Paris, dans le Marais. My adress is 16 rue de Sevigné, 75004 PARIS, 1st floor, Please be free to come ans see my last works. best regards. 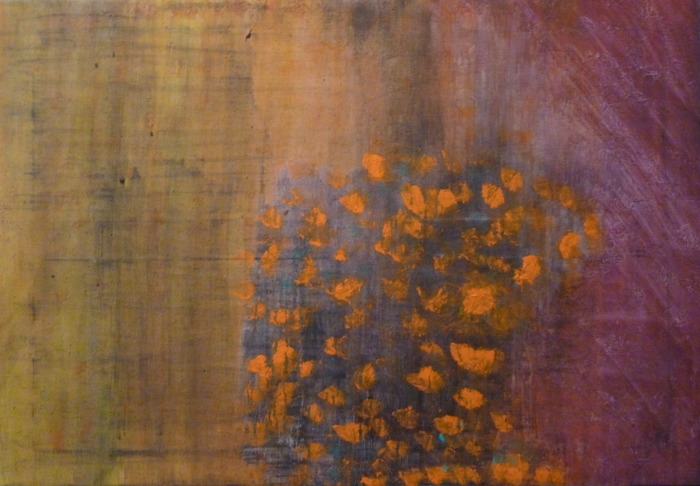