When we portray a human, there are wide varieties of emotions involved. It requires extra efforts by the artists to portray it perfectly on the paintings. Portrait painting is a quite popular genre in painting. The intention of the painting is to portray a human. It can also be used to describe a painting that is already painted. Are you looking forward to buying beautiful portrait paintings? IndianArtZone is the right portal to choose from a wide range of portrait painting. https://www.indianartzone.com/figurative-portraits-human-paintings-canvas-paintings-artworks 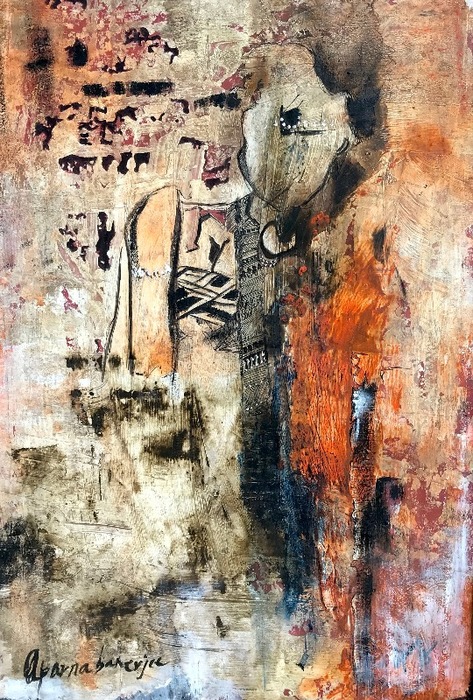 This is the final weekend for my "I Am That I Am" exhibit at the Piermont Flywheel Gallery, Piermont NY. Wine and Cheese reception Saturday, December 7th 6 to 9 pm. Painting shown: "Haute Couture Monte Carlo" More details here: https://nynj.com/i-am-that-i-am-art-exhibit-in-piermont-opening/?fbclid=IwAR3wKwJ7vEwvyYonifjeEUlVzOqKd8e4-DAFqgjWjXvt4AHb9bfUqVX1kQ4 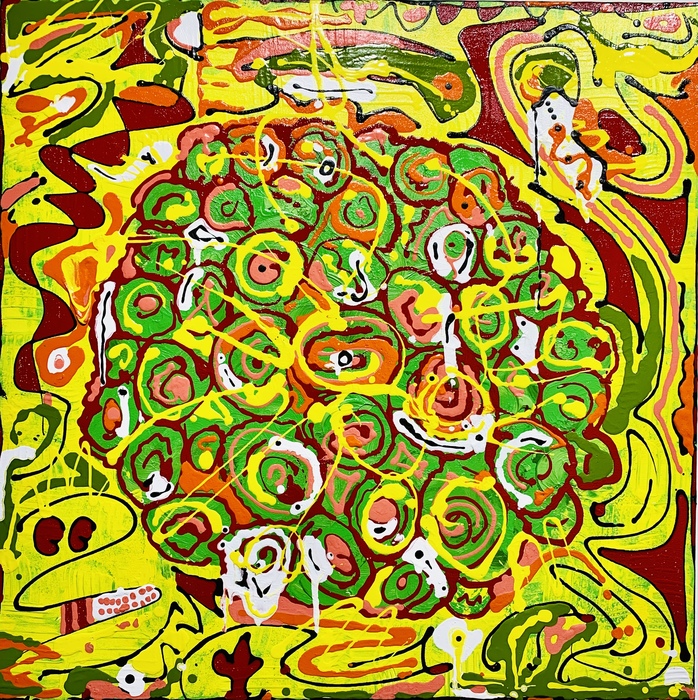 DEUS EX TERRA - VISIONS BEYOND THE DECEPTION OF WEALTH

The human species successfully existed for millions years in harmony with nature, never destroying the environment as it is doing since just barely more than one century: ancient civilisations did understood the universe even not launching rockets to the Moon, breaking the atom, bending life or bleed dry the depths of the earth. The potentiality of imagination is sufficient to satisfy the urge to understand, because all that satiates the mind is already in ourselves and all that fulfils the body is already in the nature. Deus Ex Terra Visions beyond the deception of wealth 12 - 29 December 2019 CON-TEMPORARY Art Observatorium Corso Buenos Aires 42 11 Lavagna (GE), Italy Thu-Sun 3 - 6 pm or by appointment http://ctao.eu/ 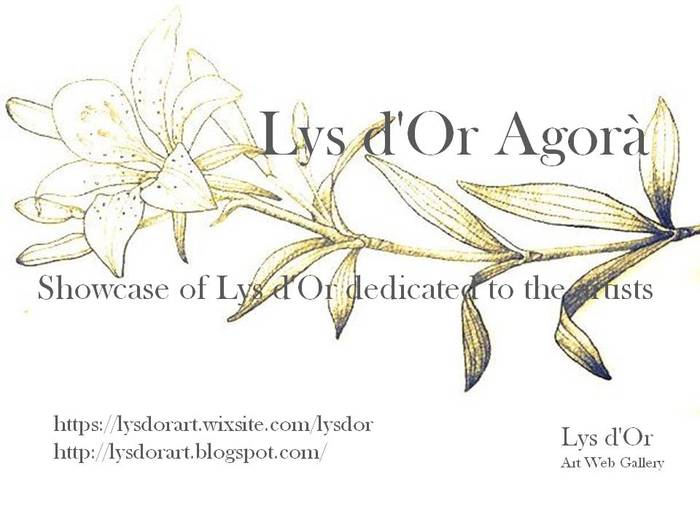 IndianArtZone is a one stop online destination for Original hand painted artworks in a variety of art forms like, abstract art, fine art, modern and contemporary art, Indian Heritage painting and much more. IndianArtZone Gallery is one of the famous painting online shops that offers you a great collection of landscape paintings, portrait paintings and much more genres from https://www.indianartzone.com 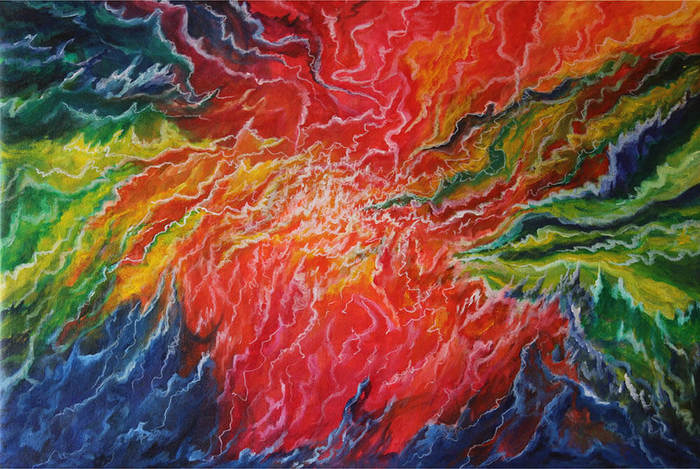