Paul Robin McNulty is an Australian painter and sculptor. He studied art through high school and after through various courses. He likes to experiment with art that is different and usually textured, many of his works are mixed media.

He shows his works on Twitter as well as participating in international exhibitions, some of these include the exhibition “Words and Works” in Venice Italy in conjunction with the 2015 Venice Biennale also in 2015 he showed in the exhibition “Contemporary Visions” held at the Merlino Bottega d’arte Gallery Florence Italy. In 2016 he exhibited in Austria at the 20th Anniversary Innsbruck International Art Fair. In Ontario Canada he participated in the “Haunting Memories” exhibition at the Leydan Gallery West Windsor where he was awarded a third place in the 2D Mixed Media competition.

He also has shown in the 2017 Tokyo International Art Fair and the Amsterdam International Art Fair 2017. He also showed in the exhibition “La Proyeccion Del Arte En Las Palmas” at the Art Gallery Gran Canaria Spain 2017. He has also shown at the M.A.D.S. Gallery Milan Italy, Reviews of his works for this exhibition can be found at this link e.issuv.com/anonymous-embe… He has also shown in the 2018 exhibition “Kunst Messe Dolomtien” in Weiz Austria as well as in the exhibition “Kunst Aus Italien” in Treviso Italy.

He was invited to show at the invitation only event “Art Monaco” on the French Riveria. He has been offered exhibitions in New York, Miami, Paris, and London.

He is also in the May-June 2017, July-August 2017, September-October 2017, November- December 2017 and January-February 2018 Editions of Art International Contemporary Magazine.

He was also Nominated for the 2017 “Global Art Award” Dubai UAE where he was a finalist in the mixed media category, he was nominated again 2018. He continues to be invited to show around the world and to participate in art books.

Any prices listed do not include any taxes or delivery. 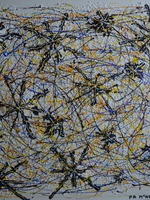 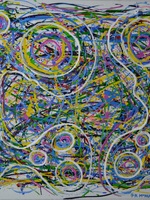 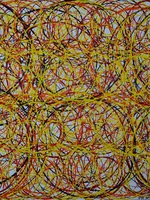 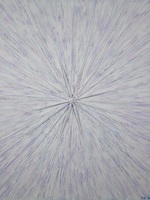 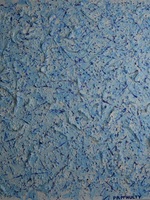 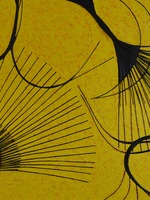 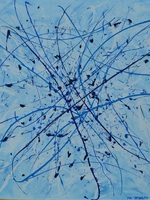 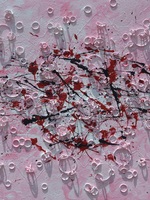 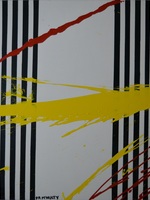 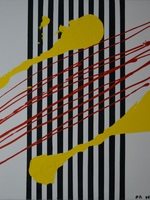 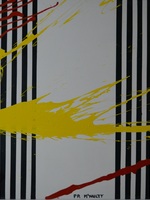 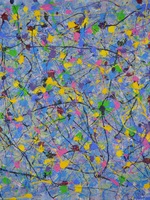 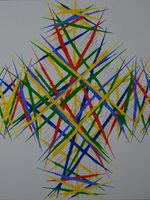 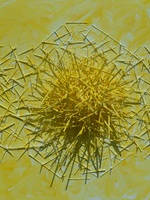 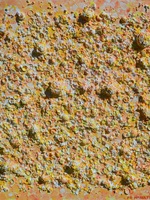 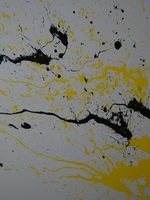 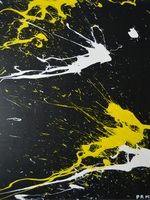 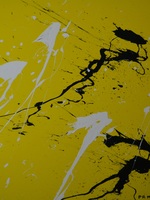 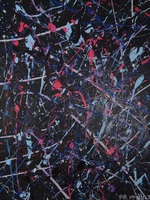 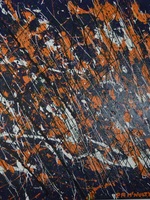 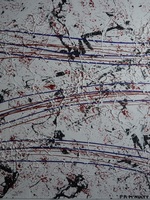 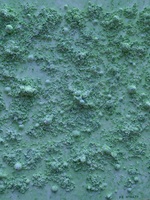 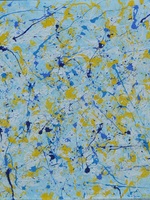 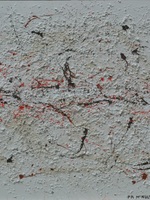 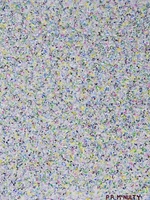 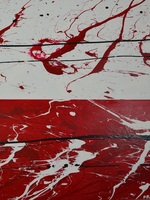 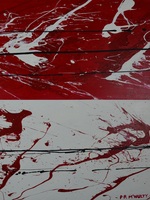 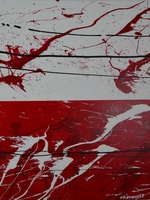