Ari paints landscapes in oils, both outdoors and in his studio. Although painting was his occasional hobby for many years, it has become his main activity since retiring about nine years ago. His training in art has consisted of various workshops, but his formal education and career was in science. He is married (Jean) and has one married son (Luke, 31, Boston). Workshops have focused on oil painting as well as water color techniques. Instructors have included Jay Hennifer, Scott Boyle, Albert Handel, Alia El-Bermani, Marcelle Hooks, Jason Tako, Nicole Kennedy, Bekah Haslett, Chad Smith, Jim Carson, Jean Grunewald, and Jeremy Sams. Ari won several awards including Second Place in the 311 Gallery Juried Show, and two Honorable Mention Awards, one at a Matthews Artists Guild exhibit, and one at a Paint-Out Event sponsored by Mint Hill Arts. He has exhibited paintings at the Sertoma Art Gallery, the Page-Walker Arts and History Center, and recently at the Pullen Art Gallery 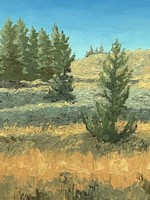 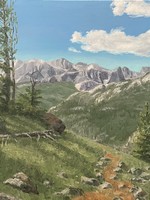 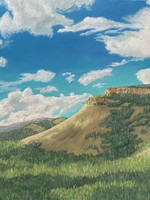 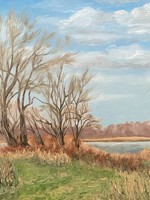 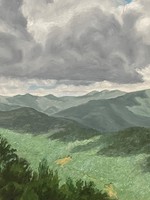 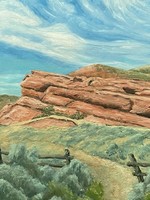 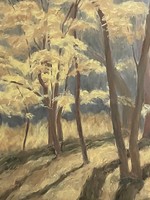 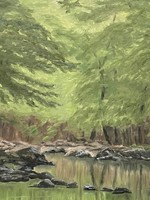 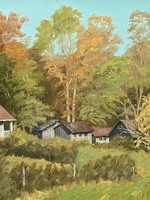 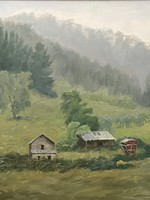 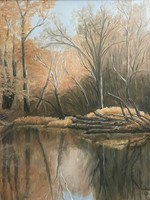 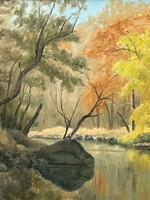 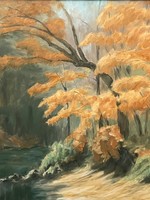 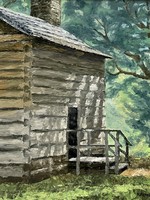