Paul McNulty is a painter and sculptor who was born in 1952. He likes to experiment with art that is different and usually textured. He shows his work on twitter as well as participating in international exhibitions.

Any prices listed do not include any taxes or delivery. 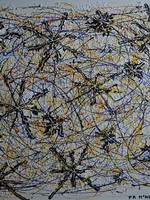 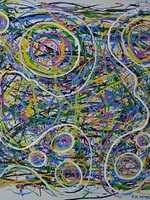 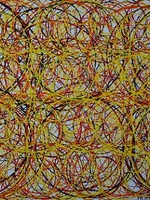 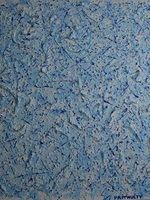 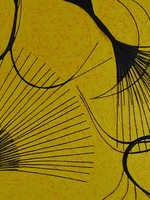 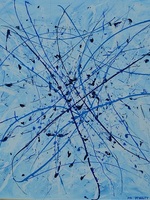 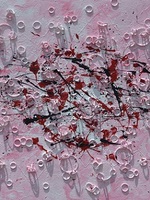 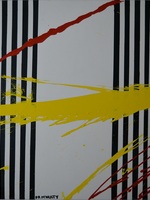 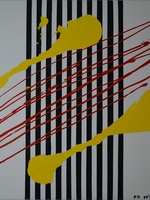 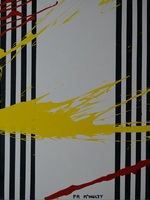 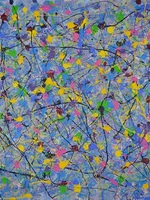 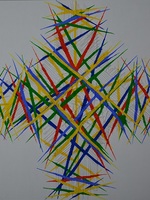 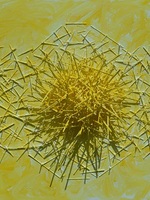 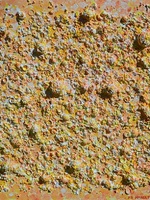 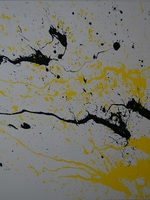 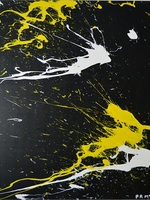 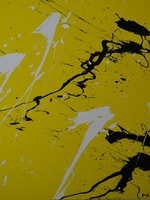 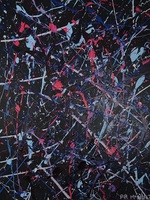 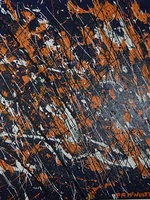 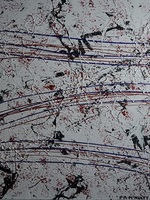 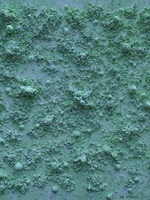 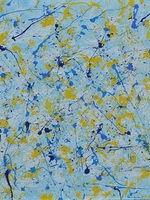 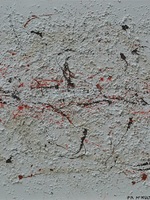 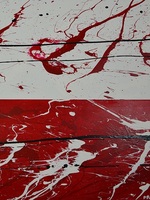 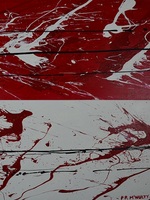 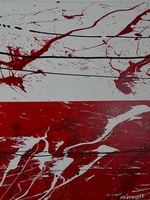