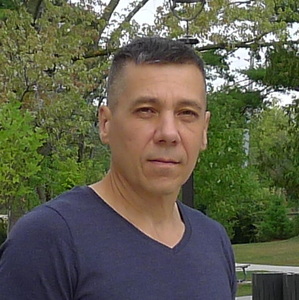 Vadim Dolgov, a Canadian artist born in Russia in 1962. He began drawing and painting since his childhood. In 1986 he graduated from Orenburg Academy of Art and Design, where, during five years, he studied classical drawing, painting and sculpture. Less
Education: