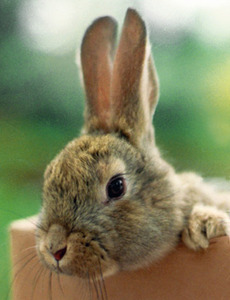 Born in 1968 in Celle, I came photography in highschool. At an exhibition of photographs of the school trip to France, my shots that I had made with an ancient viewfinder camera (Agfa Isolette), drew even less attention and praise than those of my classmates with their expensive SLR equipment. Not much later I bought a used camera and some bright prime lenses. (Got good money from working in a discotheque kitchen.)

The first 4 years I photographed only black and white to get the eye for forms and structures. On vacation I made an exception and dragged 20 color films, a 300mm telephoto and the 1:1.2 standard lens on a bicycle through France.

Talking about a desire to learn the profession of photographer my parents thex disagreed and, as a big pity, I also ignored other hints of fate to bring me to the right path. So I learned a mechanic and then worked in various factories.

Here some of my gallery pics, varois girls in varios lights

I like to have two perons in my studio. its more stress, but a lot more fun

an Angel comes down...

Long haired woman holding a leather whip behind her back

Torso of a young girl holding a red rose