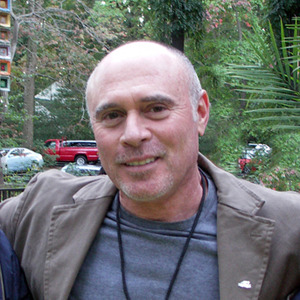 Semion was born in Chisinau, 1954. In 1973 he graduated from Repine College of Art in Chisinau and received Sculptor’s Diploma. Specializing in monumental sculpture. He started his career as a sculptor in Chisinau, where he worked from 1973-1990 and he installed some outdoor sculptures in the city of Chisinau. He continued working as a sculptor after moving to Israel in 1990.
His sculptures have been published in numerous Newspapers and Magazines; Israel, France, Russia, USA.
In 2003-2005 assisted in creating and establishing memorial monument (Trinity Root) of the World Trade Center attacks in New York City on September 11, 2001. In 2004, he was selected as a winner at the Art Global Competition of the Amsterdam Whitney Gallery in New York City.
Semion has many works in private, corporate collections and museums, among them C.A.S.E. Museum of Contemporary Russian Art in Jersey City and National Liberty Museum in Philadelphia.

SCULPTURES AND PAINTING BY RABINKOV ART