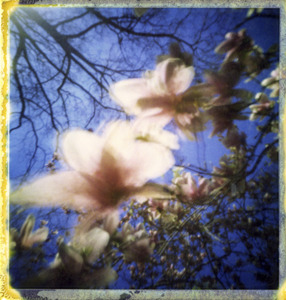 Many people who have creative perception ability love to think invisible thing that is out of their sight, and believed the power of the invisible. Yet the question 'how the invisible affect our perception, and what does it mean?' is remained as a permanent assignment for human to solve.

To me, New York was a foundation of my life; it gave me a lot of images into my heart. Its name is so famous that the City captured my heart with a single look with many visual implements before I settled down there, after all step in.

But I want to step out of pre-occupied images; it was my burden to live with art. So I walked through the rain with many thoughts, and began to see hidden things behind the City, where seems to be nothing in this world.