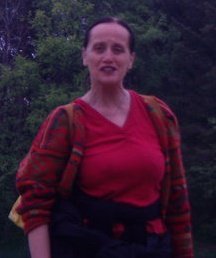 Under the Milky Way

Acrylic on canvas. 120 x 120 cm. A young man is contemplating life at the seaside. The heron on the stone is according to an African myth telling that life doesn't last for ever.

“Under the Milky Way”