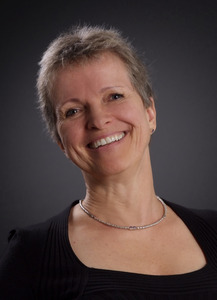 born to be circumcised?

70x105cm oil on canvas
Is anyone borned to be circumcised? Can anyone decide that it is ok to maltreat a little girl - just because it is inherited?

“born to be circumcised?”

“you*re either for us or against us”

Young or old, baby or grown-up - everybody that is killed - are someone's baby. The fingerstall represents all people that are, and will be, killed by weapons. It represent all the grief every parent feel loosing their child. War, or no war, weapons are easy to get. The bullet is weighing the fingerstall down. The bullet is heavier, the children has no saying. But in the mirror the situation is the opposite, so in the end having killed someone's child will always haunt you.

Every bullit represent one of the victims this day The doll represent the fear the youth felt this day at Utoya. Some hide behind stones, Some throw themselves into the water. Some survived......

By mirroring my objects I try to se the object from another angle.

“Ignorace does not know you are the catch”