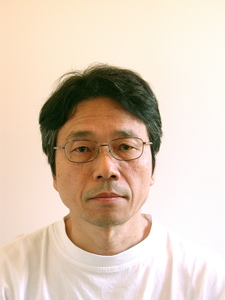 These are woodblock prints limited to 50 editions. I juxtapose the old and the new, East and West, the ordinary and the extraordinary in them.

“dream a little dream of me”

“I Love This Cat”