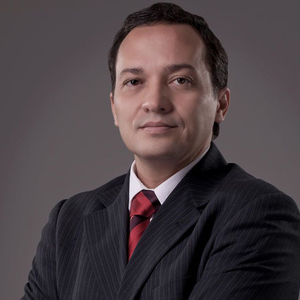 Jackson Carvalho is a Brazilian photographer, and began shooting in childhood, when it was gifted by his aunt Diva with a camera. Later, Jackson Carvalho specializes in photography for many photo centers around the world. Currently Jackson Carvalho has under his belt many international awards and was awarded among others in: - Gold Medal at Trierenberg Super Circuit in Linz, Austria in 2014 - Gold Medal at the National Wildlife Federation Photo Contest 2014 - Category large animals. - Two Silver Medals and two Bronze, and 10 honorable mentions at the PX3 - Prix de la Photographie Paris 2015 - A silver medal and two bronze, and 10 honorable mentions in MIFA 2014 - Moscow International Fotography Awards - 4 Bronze Medals at One Eyeland Awards 2014 - 2 Bronze Medals at One Eyeland Awards 2013 In his list of inspirations are renowned photographers worldwide as: Sebastião Salgado, Robert Douisneau, Irving Penn, Patrick Demarchelier, Mario Testino, Pierre Verger and many others.