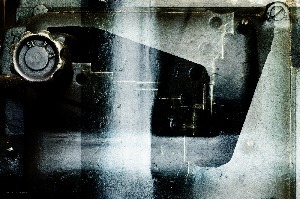 Born in Dresden / vocational training in graphic design / advertising director until 1989
1985 Study Communication Methodology Berlin / after 1991 fashion graphic designer
1996-2005 Head of Department Graphics / since 2005 freelance graphic designer
Since 2008 she has also been active photo artist, while her benefited the years of
professional engagement with photography. Sensitive to the sadness that is felt in the morbid,
she is interested in a priority basis for the subject of "Being and offenses" related to perception,
creating and becoming the people of old times and perhaps thus to own mortality ...