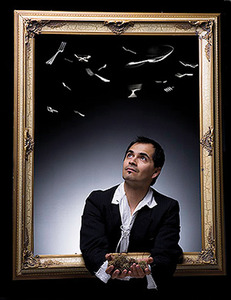 Native from northern Mexico, Alejandro IV Barragan discovered multimedia and communication at the age of seventeen working for a daily news broadcast show which he eventually left to produced a variety of TV cultural and entertainment shows.

Alejandro Moved to the US where he later graduated from the University of Anchorage, Alaska. Alejandro holds bachelors in Journalism and Communication with emphasis in photography as well as in Literature and Arts. Alejandro has traveled to many countries in Europe Asia and the Americas.

Currently he lives in New York were he operates his own freelance business as photographer and independent video producer. His interests compiles of studies of origins of Mexican dances as well as immigration and cultural identity patterns between the US and Mexico.