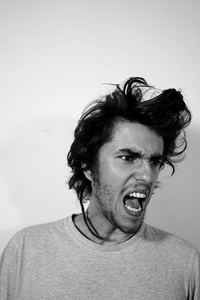 Selection of most recent Publications:

Essential in experiencing this body of work is the process, watch the video here:
https://vimeo.com/171909514

The colours of texture have this feeling! It's the thing I feel that determines it's form and at the end perhaps the form that determines my feelings. It's about discovering the color of movement and the movement of color. In the words of the artist: "These are dancing paintings instead of dancing painters"