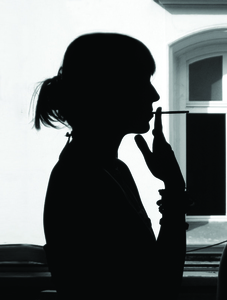 Graduate of the Academy of Fine Arts in Cracow, faculty of Industrial Design. Thanks to artistic scholarships I completed part of my design and art studies in French universities. I also studied film direction in Warsaw and Paris. Earlier this year (2016), I opened an artistic studio in Warsaw - Studio Faut Pas. My main interests lie in painting, collage and short film.

2016 - Opening my own art workshop in Warsaw - Studio Faut Pas