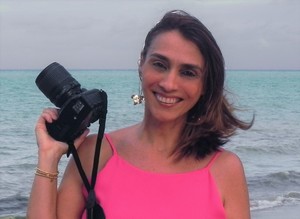 Belem do Para is located in north of Brazil and is a very mystical place, with mix of differents cultures from indians natives, arabs and oriental people.