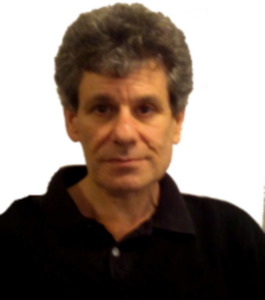 Professionally trained in architecture at McGill University… graduated in 1986 with 20 years of experience; specialist in eco-residential design using polyhedral-based geometries; currently being developed and marketed for global application.

Partnership currently in process of being established between Jack Chechik and Tetravol where Tetravol is an architectural firm specializing in VR application to architecture located in Barcelona, headed by Hector Zapata.

Previous employment in a number of architecture firms, including world renowned Moshe Safdie and Associates for post-Habitat projects.