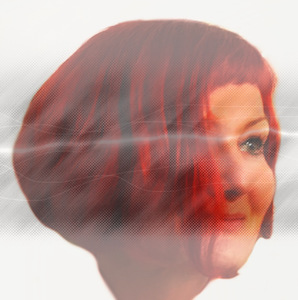 Born in Lithuania, currently based in Cyprus. Got ballet artist degree in M.K.Čiurlionis school of arts in Lithuania. Her studies was enriched also with music, acting and arts. As following, was working in Lithuanian musical theatre. Later had a graphic design studies in Cyprus and currently working in this field. All that knowledge gave her opportunity to express her self in the form she is representing today - Mobile Digital Art, which she discovered for her in 2012.
The main theme she is focusing in her works is a human body and movement, so through this connection could be shown her inner world - state of mind and soul. She is interesting to use movement as a main theme also in her abstracts. She loves to create her visions with photo mixtures and lot of apps, but sometimes simple shot also has his own charm for her, as a clear photographic work.
She had privilege to exhibit worldwide: USA, Italy, France, Canada, Cyprus, Brazil, Portugal, Spain.
Won several international awards - Julia Margaret Cameron International Photography Awards, TZIPAC photography awards, FIPA Pro-series Award, mDAC, MPA.