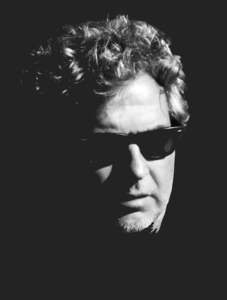 Valeri Tarasov is resident in Italy. He was the winner of a series of State competitions for Public Works advertised internationally. The winning works were purchased by the Italian State and are currently on display in Lecce and Siracusa. Other works were commissioned and purchased by the City of Bari for the Museum intitled to St. Nicholas. Finally, a number of works by Valeri are currently owned by Italian and foreign collectors and private museums. Valeri’s exhibitions are usually reviewed by local and national papers and by the State television (RAI) news services together with many other national TVs and radios.
e-mail: valeritarasov.art@gmail.com
personal website: www.valeritarasov88.com
facebook: www.facebook.com/valeritarasov88
website singulart: https://www.singulart.com/it/artista/valeri-tarasov-20313

The artistic curriculum of Valeri Tarasov is based on numerous solo exhibitions held all over Europe.