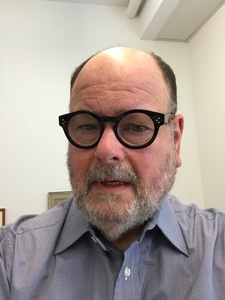 My interest in Photography is an outgrowth of my interest in Architecture and Urbanism and my life-long love Islamic Architecture and Design. I love the mathematical bases of all Islamic design.
While it has been said that architecture is frozen music, this seems particularly evident in these photographs. The layering of the buildings creates an overall ‘ensemble’ of varied man-made elements played against the natural ones.
My photographic work is an examination of the architecture of the urban environment. Enjoy!