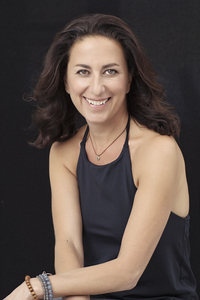 Bex Wilkinson is a multimedia artist. Her main mediums are acrylic, pastel and gouache. However, she has worked in many mixed media forms including plaster casting, encaustic and recently has begun to work in the medium of fusing glass. Bex's main drives are that of emotional, psychological and political content. Her focus on current issues, such as Transgender, Criminal Health and Pandemic have fueled her emotional expressionistic creations. After the suicide of her Beloved, Bex took on such topics as death and mortality in her subject matters. Recently her direction has been focused more on "Dead Bird" pastels: a beckoning acknowledgement of the reduction of migrant birds due to Global Warming. Bex does not get stuck in the narrative of negativity, but searches for the beauty within the terror of such grim circumstances.

Bex works towards having the viewer question that which is "normal." Things that are taken for granted as cultural standards need to be questioned and seen out of their context. Modern day living is bombardment of news, advertisements, protocols, and information with is constantly being drilled into the American psyche. Bex asks the viewer to look beyond these "typical" appearances and dig deeper into the matters of the soul.

bex hasn't uploaded any images yet. Please check back soon!