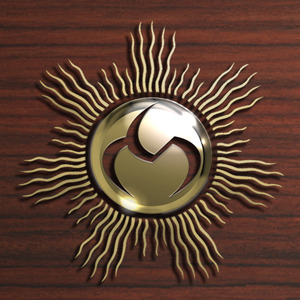 Born in St. Louis, Vincent Mattina began his love affair with drawing at a very early age. His passion and resolve to educate himself in visual arts led him to Columbus College of Art and Design. There he graduated with a BFA in Fine art & Illustration. In 1990 he moved out of the midwest and into the Los Angeles area. He gained recognition in the commercial art world by working at companies in the Fashion, Marketing & Advertising industries. Also free-lancing with Mattel, Disney, Warner Brothers and Activision.

Feeling the need to express himself as well as having a visual story to tell, Vincent decided to follow his first love and branch out into the fine art world. He was highlighted in a group show at the City of Brea art gallery titled “For Love or Money”. This show was the first environment to feature his “Entomechanical” series that intertwines nature and machines inspired by photo realism, psychedelic collage and surrealism.

He also has ventured into the Steam-punk movement. Vincent was invited to show his “Professor Flux Repurposed Ray-Guns” at the Muzeo museum in Anaheim. His work was featured in the show, “Steam-punk History Beyond Imagination”.

His richly detailed works transports you to an alternate reality in which science, nature and spirituality evolve. Vincent has shown in galleries throughout the southern California and his works grace the homes of various collectors.