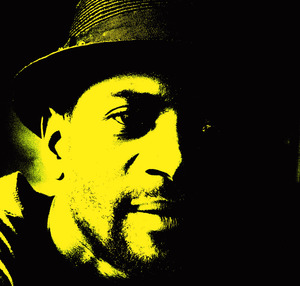 2012- Start to expand the art for unusual supports in Mozambique like, painting in vinculum.
2011- Illustrations for infant book called, formiga juju na cidade das papayas, please see the site. This is a social project to promoting creativity and likely in reading for kids, in townships.
2007- Mural in the National Office of the Workers (HIV) problems and solutions in Matola Mozambique.

Public and private collections in, Mozambique and other countries.

Dance is a point focal to my work