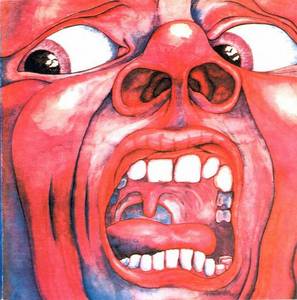 Eldad Pnini's works, which express passion, sexuality, fear, fantasy, religious and metaphysical
feelings, are exhibited in a controversial exhibition "Intimate Dreams".
The exhibition is not provocative but rather an aperture on a compelling and rich
sub-conscious world.
Amongst the works presented in the exhibition: staged artistic photographic works with nude
models integrated with urban nature, nudity in archetypal, historical and artistic contingencies
in the history of mankind, via prisms which are passed down and elaborated upon from
generation to generation.
The works reflect nature alongside progress, love as opposed to fear, and purity in contrast to
cruelty, which are all expressed in different and varied ways throughout the whole exhibition.
All the works are "Untitled", as only thus each individual can interpret Pnini's works
according to his or her own private world of fear, passion, desires, traumas and
fantasies.
Eldad Pnini, a graduate of Avni School of Art, began studying art at an early age, when he
studied drawing and painting for youngsters at Tel Aviv Museum. At Avni, he studied drawing
and painting, and later went on to study graphic design. He now applies all he learnt to his
photography, the camera and model are his tools - his brushes, and this can be felt in his
figurative and colourful works.