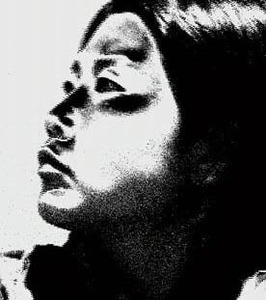 YounHee Yang was born and raised in South-Korea. With the age of twenty she moved to the United States and lived in several cities. She received her art instruction at the Dan-Kook University (Seoul) and Parsons School of Design (New York) and finished with the Bachelor of Fine Arts in 2005. She exhibited her artwork in numerous countries, including the United States, Austria, and Germany with more international exhibitions to come. In 2005 she relocated to Germany and currently lives and works in Berlin as a freelance artist. Since 2009, Miss Yang organizes and leads a non-profit painting class for children and youth in the Somang-church in Berlin.