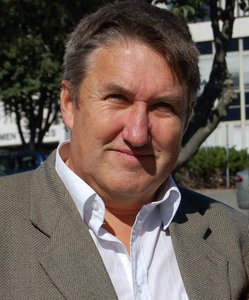 Artwork by Jon B. Paulsen

A young woman is faced with the same image even after she smashed it. Watercolour. 2014