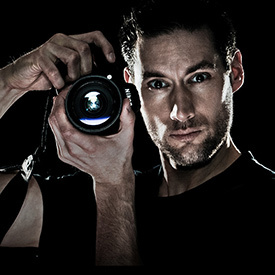 The german photographer Kristian Liebrand, born in 1973, portrays nude women in a way that is expressive, artistic, and individual.

His works of fine nude art have received international recognition, and have been exhibited in many cities and countries. Numerous magazines, professional journals, and TV stations have reported on his work.

In 2012 he won "Deutschlands bester Fotograf" ("Germany's best photographer") black&white competition, and was nominated for the international "black&white spider award". In 2013 Kristian Liebrand took first place in two categories of the "Eros Award", won a gold medal at “Photo Art Championchip” and was nominated for "Fotograf des Jahres - digitalphoto" (photographer of the year - digitalphoto). He has published the picture book "more than nude- fine art photography".