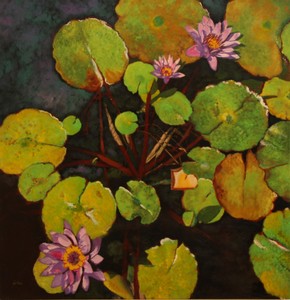 Elizabeth Shahenian (Lizo) is an accomplished artist whose works adorn the walls of some of the most esteemed locations and private collections in North America and Europe. In style that Elizabeth describes is a Fusion of Realism and Contemporary Impressionism.
She was born in Armenia in 1950. Moved to the U.S. 1983. Currently leave in Granada Hills, CA.
Memberships
Oil Painters of America
California Art Club
Women Painters of America